EU priorities according to young Europeans 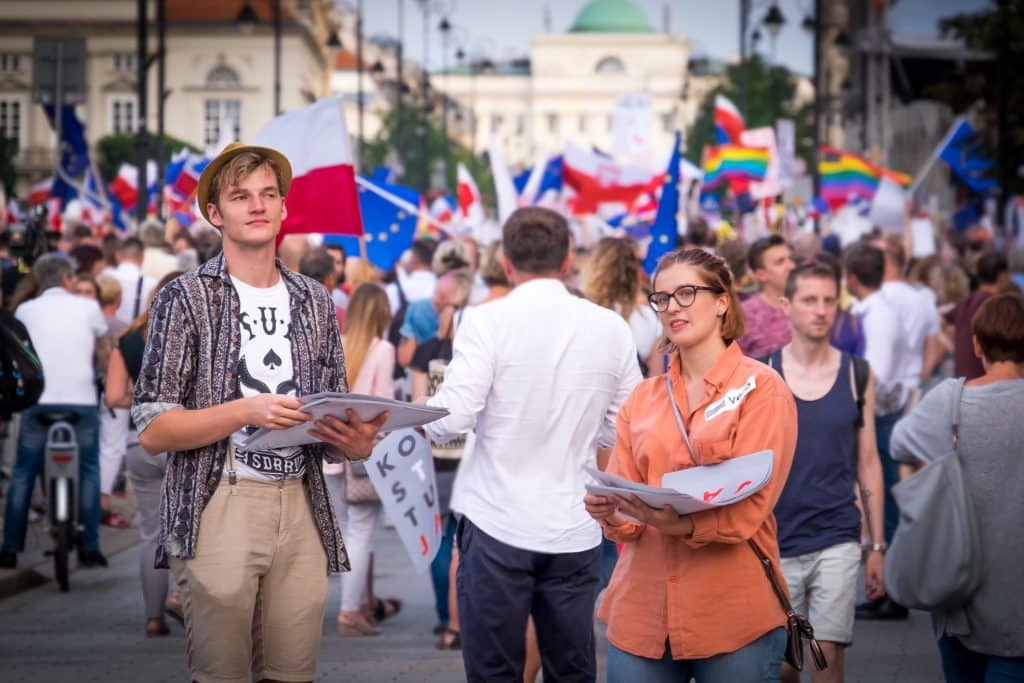 A Eurobarometer published last March surveyed the approach of young people toward the EU. More specifically, 10.786 young people were contacted by phone and were asked about what EU priorities should be and about their own civic and political participation.

The interviewed young people were asked to indicate the main EU priorities in their own opinion, with the possibility to choose more than one option. What are the main ones?

The most urgent priority, according to European youth is the environment. Indeed, 67% of the respondents  have indicated it as the main priority.

What is the EU doing? Recently we have published an article about this topic. Read it here!

It is the main priorities according to 56% of the respondents.

The EU framework for education aims at:

56% of the respondents indicated this as the main priority.

Furthermore, in 2017, the European Pillar of Social Rights was approved. It includes 20 principles and rights to face inequalities.

According to 49% of the respondents, this should be the main EU priority.

Youth unemployment is a huge issue in the EU, also because it creates big inequalities among the different regions.

The European Union is setting several measures to tackle this problem, and for the same reason is also reinforcing Erasmus+ programme.

Health and Well-being is also one of the priorities of the European Youth Strategy 2019-27. The EU wants to focus, in particular, on mental and sexual health,  treating injury, eating disorders, addictions.

44% of the respondents chose this one as a priority.

As it is possible to read on europa.eu, the European Union on the one side protects the human rights for EU citizens, on the other tries to promote human rights worldwide.