Celebrate the European Day of Languages! 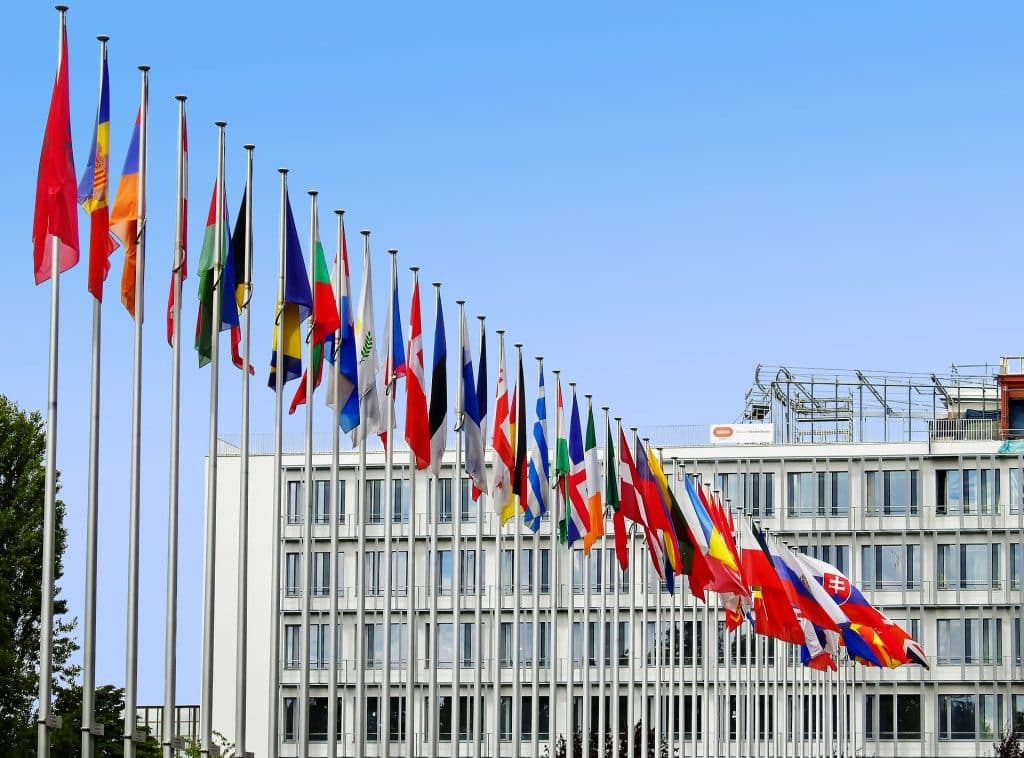 The European Commission is celebrating the European Day of Languages on 26th September. Follow the social media campaign, take part in events across the EU and in the main online event happening in Brussels!

26 September has been the European Day of Languages (EDL) since 2001. It is jointly organised by the Council of Europe and the European Commission.

The aim is to:

In the run-up to the European Day of Languages on 26 September, the European Commission is launching a social media campaign to promote multilingualism and cultural and linguistic diversity.

Starting on 2 September, the European Commission will publish a post every day in one of the 24 official EU languages on the Facebook, Instagram and Twitter accounts run by Directorate-General for Translation. The posts will highlight a quote or proverb in each language – with a focus on young people, since 2022 is the European Year of Youth.

Celebrate European Day of Languages  by commenting, posting, sharing or re-tweeting (use the official hashtag #EDLangs).

On 26 September, this year’s multilingual poster featuring all 24 quotes and proverbs will be released.

The main event organised by the European Commission has youth at its heart. Entitled ‘Language competences at the service of youth’, it will take place in Brussels on 26 September from 12:00 to 14:00. It’s online, so you can easily connect from your laptop.

How To Find a Job in a European Country