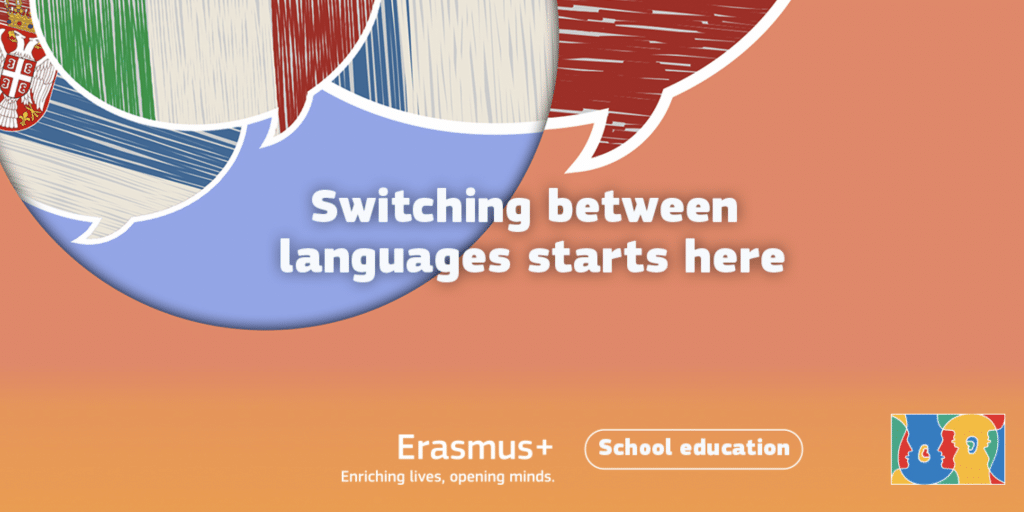 On September 27th 2021, the official European Day of Languages, the European Commission is celebrating the event in live-streaming. It is a celebration of the diversity that marks the European society with its different spoken languages, dialects, idioms.

Let’s have a look at the what the last 2020 online edition came up to.

Once a year, the European Union celebrates every aspect of multilingualism and language learning. Even though the past edition had to go online because of the pandemic, it allowed thousands of people to participate from home. The event was simultaneously translated in 4 languages and thanks to the efforts and synergies of the organisers, it turned out to be a success.

This year’s main event will demonstrate the European Commission’s broad support for the implementation of the Recommendation of the Council of the European Union (EU) on a comprehensive approach to the teaching and learning of languages.

They will be discussing:

Mariya Gabriel, European Commissioner for Innovation, Research, Culture, Education and Youth, will launch the event and give an overview of the policy context.

To join the 2021 European Day of Languages you have to participate to the online streaming that will also go live on their Facebook and Twitter accounts. The event is on Monday 27th September 2021 from 12:00 until 14:00 CEST (Central European Summer Time).

It is not necessary to register.