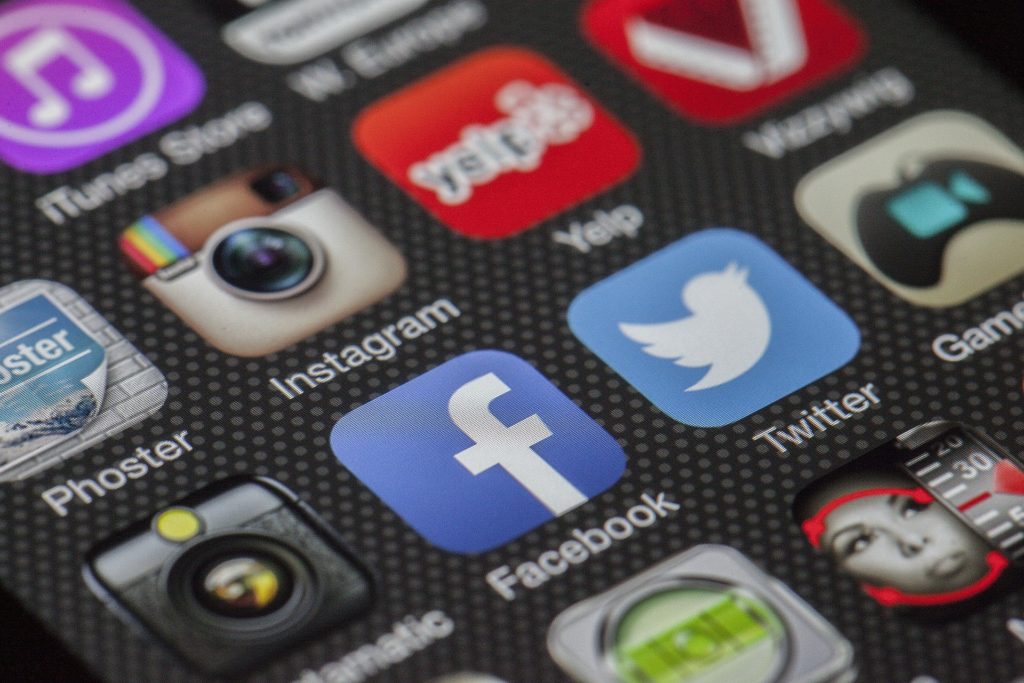 In view of forthcoming EU elections (May 23-26) Twitter set new rules to face the challenge of foreign interference. It will stop political ads coming from non-EU based accounts. But, coming to disinformation, are new rules enough?

European elections, in the time of disinformation and cyberwar’s fear, cannot ignore social media, the main means of communication and propaganda. This is the case of Twitter, that is tightening rules about advertisements for the election campaign, as reported by Politico Europe yesterday.  Actually, since this platform is the online place for serious political discussion, it cannot flunk a challenge like this.

If Cambridge Analytica showed the urgency of the GDPR, the fear of extra-EU (from Russia, in particular) interference is driving several platforms to find solution. The idea is to face disinformation. This is a challenge that also Google and Facebook are facing, signing the self-regulatory code of practice to tackle disinformation, with the European commission.

As announced on Tuesday by the company, they will extend in Europe a policy already existing in the US. Basically Twitter will stop non-EU entities engaging in political ads on the platform.

From March 11th, in fact, advertisers who want to create political ads, have to go through a certification process.

On the other side, Twitter will work to make the world of political advertisements more transparent to users. How? It will create a Ads Transparency Center where will store ads supporting a party or a candidate. There all the information (billing info, impressions per tweet, targeting) will be available. The platform will make it clear when a content is promoted, labeling it.

The (not solved) issue of disinformation

This policy, even if solving somehow the problem of foreign interference, does not solve the problem of disinformation. Or, at least, it does not face the problem of “internal” disinformation. Twitter, indeed, will deal only with ads promoting parties or candidates, not with issue-based ads. This means that an ad, reporting data (even biased or false) to influence the choices of electors, will not be encompassed by this policy. At least for the moment.