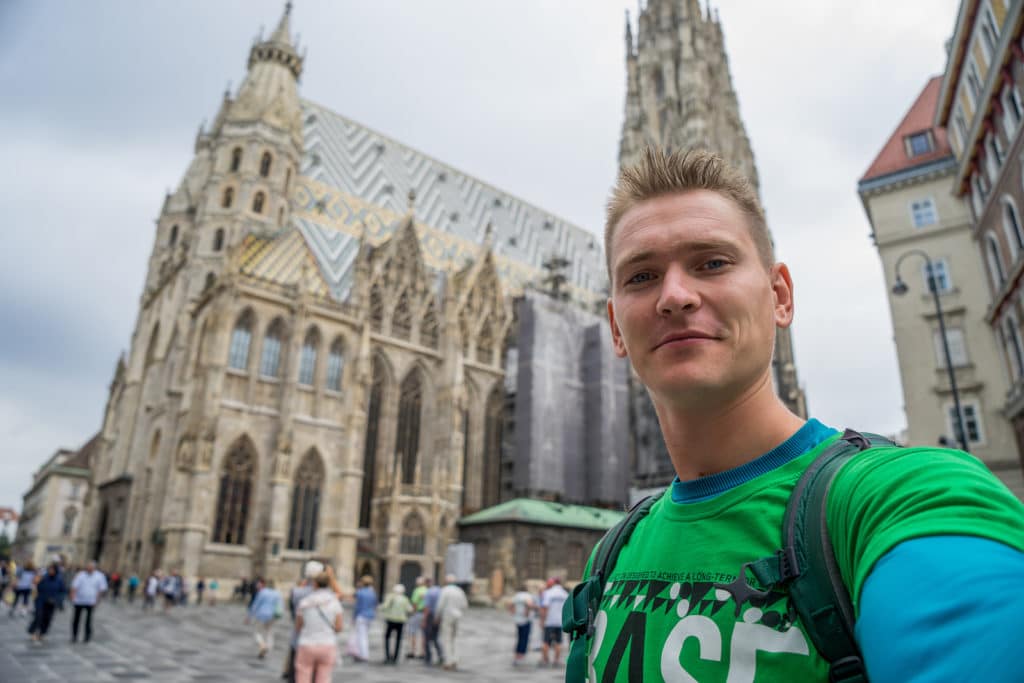 The number of EU citizens living and working in another EU country has more than doubled over the past decade, with 17 million, of whom 9.5 million were “economically active,” living outside their own country last year, up from 8 million in 2007. 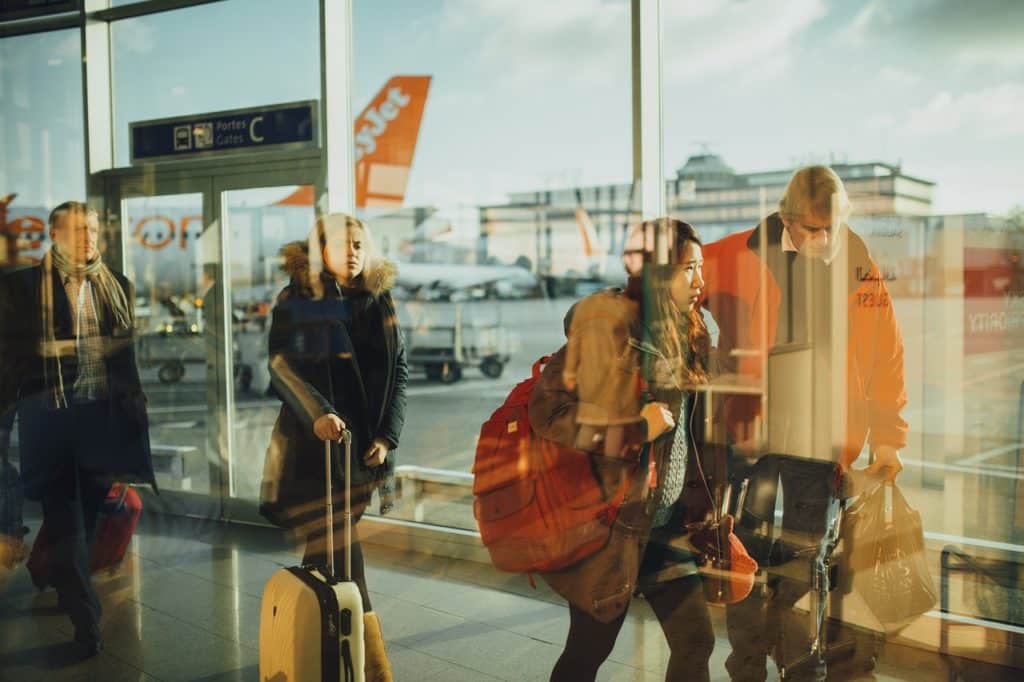 In addition, 2 million citizens have a daily cross-border commute, according to a report on the single market by the European Commission. The report also shows that 9 million EU citizens have participated in an Erasmus exchange since the program started in 1987.

Despite these increases the Commission report warned that “the figures remain low for a continent of more than 512 million inhabitants.” One reason for the limited growth highlighted in the report is that the positive effects of the single market are not “spread evenly, and not all citizens are in a position to benefit from its freedoms.”

As an EU national you are entitled to take up work or look for a job in another EU country.

This section provides information on the rights of workers moving within the EU and the other rights linked to it, as well as on the restrictions that apply to workers from the countries that joined the EU more recently.

“We are too often confronted with a situation where the consensus which appears to exist at the highest level on the need to deepen the Single Market is not matched by a political willingness to adopt the concrete measures that the Commission proposes,” the document said.