NEETs What Does It Mean 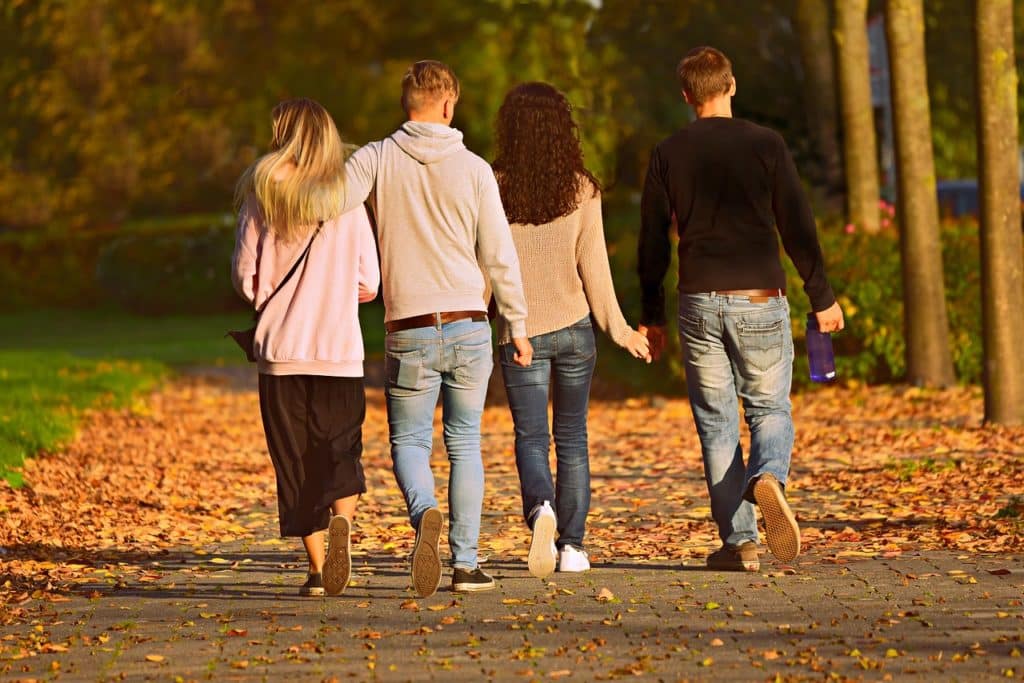 An analysis of NEETs generation

Statistics for employment and unemployment have traditionally been used to describe labour markets. They provide data on people who have a job and those who are actively looking for one. However, an analysis of the labour market participation of younger people is somewhat different, especially when:
• a large proportion of young people are still attending school, college, university, other higher education establishment or training, and;
• another group of young people are neither in employment (without employment or economically inactive), nor in education or training (NEETs).
The share of NEETs is an indicator that measures the proportion of a certain subpopulation who is without a job and not involved in any further education or training. We can see these people dividing them into:

NEETs: Not in eEmployment nor in Education

The NEET rate for young people is closely in connection with to economic performance and the business cycle.
With a record number of NEETs following the financial and economic crisis, there have been concerns among policymakers. A whole generation of young people in the EU could remain out of the labour market for years to come. The implications of this are two-fold:

The NEET rate for young people in the EU rose by 0.7 percentage points between 2008 and 2017. The image above shows that over the same period there was a stronger reduction (-2.7%) in the proportion of NEETs. This was in balance with an increase in the share of young people 20–34 who were in education or training. Including both those who spent their time exclusively in education and training and those who combined a job with education or training. This development may reflect a growing desire on the part of young people to obtain higher levels of qualification in the face of an increasing competition in labour markets, but may also reflect a lack of full-time employment opportunities during a period of economic downturn.

The phenomenon in Europe

Across the EU Member States there was a wide variation in NEET rates in 2017. For people aged 20–34, the lowest rates in 2017 were below 10.0 % in Luxembourg, the Netherlands and Sweden; this was also the case in Iceland, Switzerland and Norway. There were 10 Member States that recorded NEET rates above the EU average of 17.2 %. Among these, by far the highest rates are in Italy and Greece, where approximately one third of all young people 20–34 were neither in employment nor in education and training (29.5 % and 28.8 % respectively). There were also very high NEET rates in the former Yugoslav Republic of Macedonia (37.4 %), Turkey (33.4 %) and Montenegro (28.2 %).

A comparison between Italy and Sweden — the EU Member States with the highest and lowest NEET rates in 2017 — reveals that the proportion of young people who were NEETs was almost four times as high among young Italians as among young Swedes.