How to reconcile youth with the EU elections? 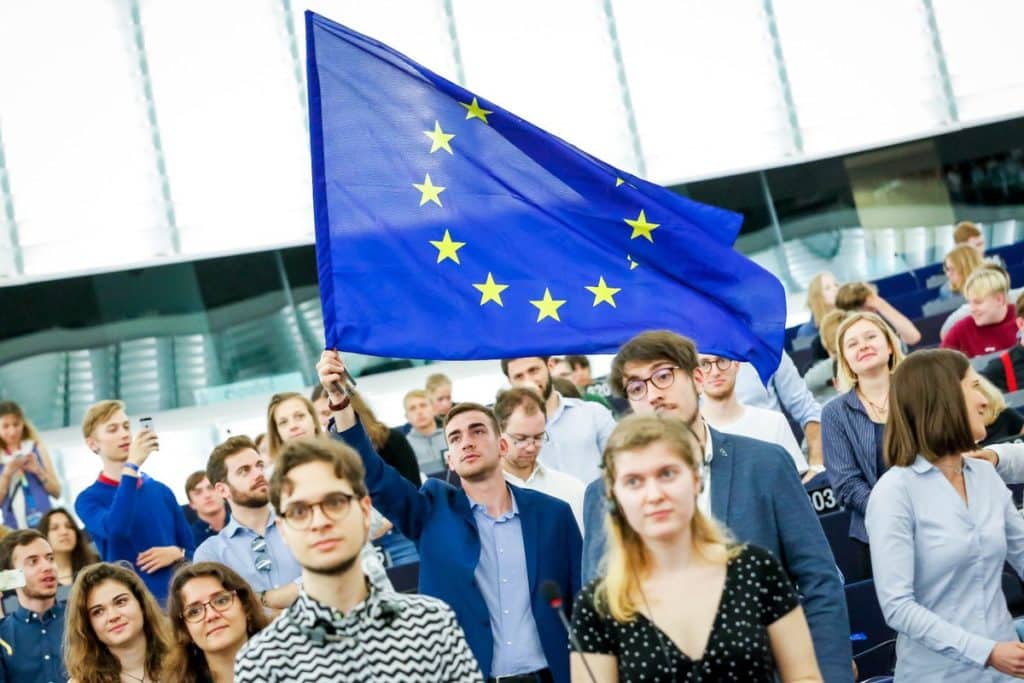 We could even consider this fact coherent with the decrease registered at a national level in several European countries; but there are some interesting points. First: the turnout at the EU level is always lower – sometimes in a very embarrassing way – than the participation at the national elections. This fact already opens questions about the perceived role of the European Union in the lives of EU citizens. So, what should we expect from European elections of May 23rd-26th , 2019?

Youngsters have the record of abstention

In this article, we want to focus on the participation of young people at EU elections. We will give a look to surveys related to the elections of 2014. We will exclude Belgium and Luxembourg, where voting is compulsory. Doing so, we see that in all the other countries (with the exception of Sweden) the lowest rate of voters was registered in the population aged 18-24. Why?

Even if this is the NEET Generation, youth unemployment is not the answer, or at least it is not a full answer. Even if unemployed were those voting less than the others (31%), the scenario is full of contradictions. According to a report by Eurostat of April 2015, year in which youth unemployment was lower than the year before (20,7 vs 22,5)

But, if we look back to the statistics above, we can easily note that all the countries listed register more or less the same rate of youth participation. So, where is the answer? We think that actually there are a lot of possible answers, we could search for in national situations and in the progressive moving away of people, especially youth, from politics, politicians and political life. It is too hard, if not impossible, to unravel in the space of an article, but even of more than one, such a big knot.

What can we do?

Therefore, we think it would not be so fruitful to discuss about the reasons why young people are not voting. It would be more productive to understand how to persuade them of the importance of voting. The platform European Youth Ideas can be a very useful tool to share ideas on how to bring youth closer to politics and to EU, organizing actions, fostering policies, sharing experiences.

If you are interested in this topic, please visit this platform and leave your contribution: https://www.europeanyouthideas.eu