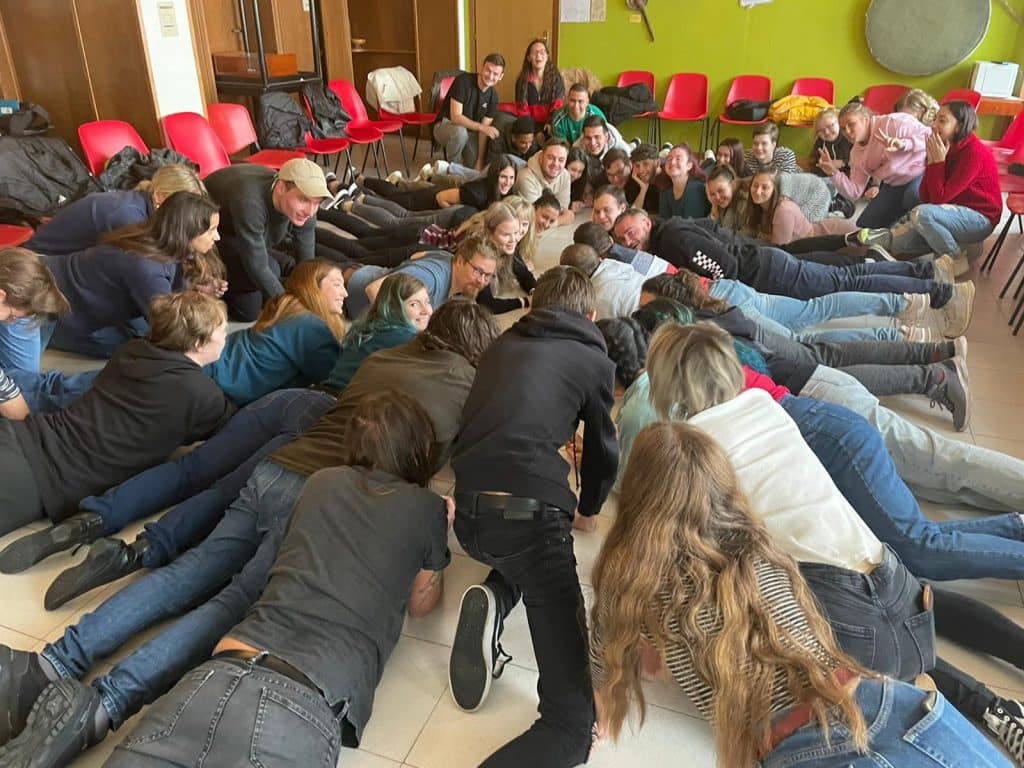 The project #Representation Matters aimed to guide young people to reflect and discuss the use of stereotypes, prejudices, and discrimination in national and European media.

For 10 days, 45 participants from 18 to 30 years old from Bulgaria, Finland, Germany, Italy, Portugal and Romania worked together on the topic of minorities and marginalized groups’ representation in media and how to respond to this issue in a European context.

Through non-formal education activities, they critically analyzed the issue, debated consequences and solutions and experienced creative approaches to face the problem.

The Youth exchange was organized in 3 connected parts: 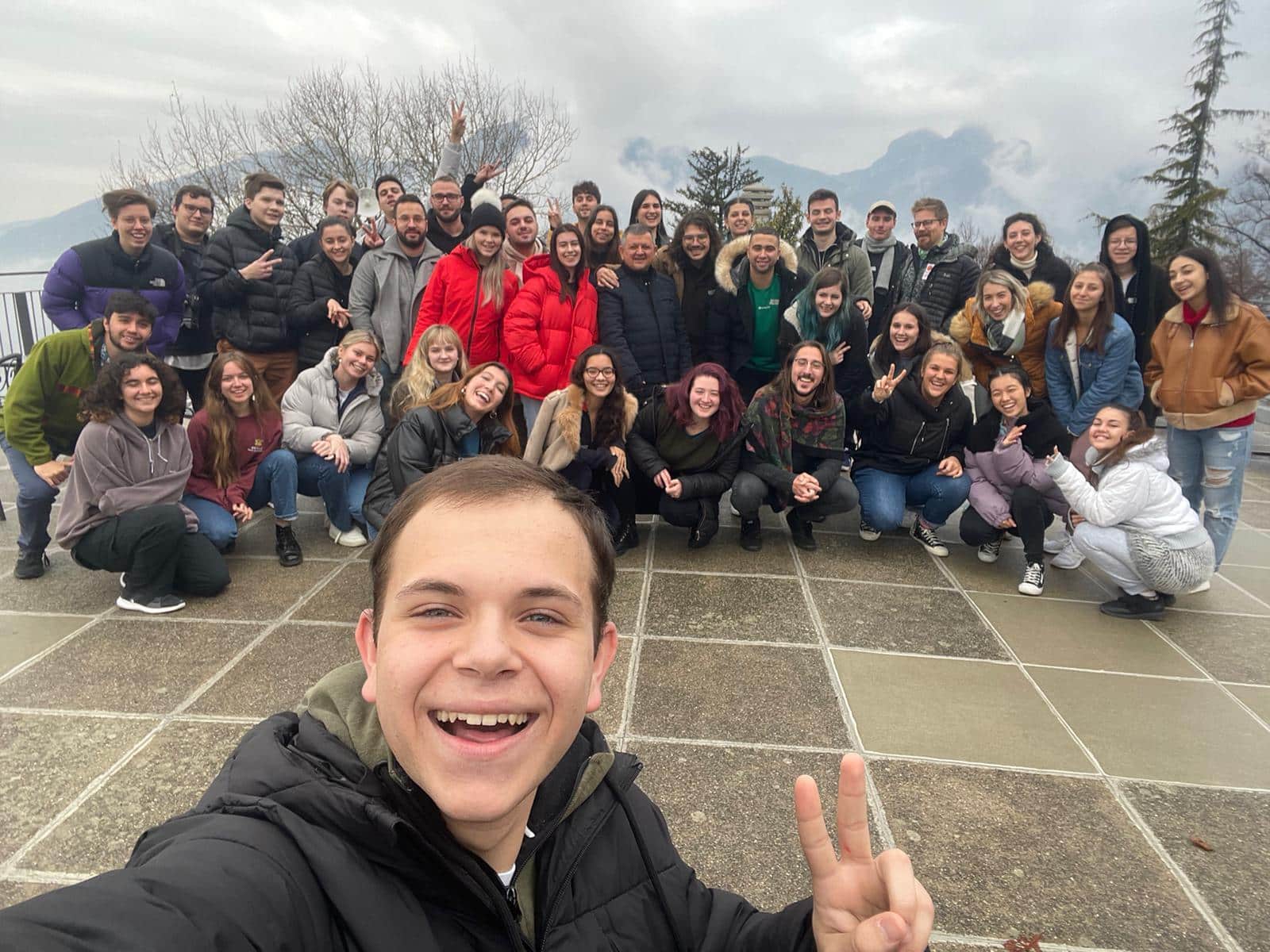 The topics of the videos were 5:

–          Same-sex marriage matters: aimed at showing the lack of law in favor of homosexual marriage in different European countries

–          Metamorphosis: was a sensibilization about domestic violence

–          Actions matter: represented the dramatic consequences all kinds of discrimination can generate

To increase the power of these videos, the participants had the opportunity to project and present them in a youth center in Milano. The dissemination of the videos not only aimed at raising awareness about these topics but also increasing solidarity and respect among us despite our differences.

Results of the project

The project itself allowed the participants to develop a broader understanding of what representation means and what intercultural dialogue consists of, especially in a multicultural society.

In a nutshell, It allowed 45 European young people to learn about new realities, new lifestyles, through the comparison with different cultures and gave them the keys to better understand the society they live in and go beyond their prejudices.

In other words, it gave them the possibility to stand for their own rights and help those in need to fight for theirs too. Because in the end, only OUR actions matter.